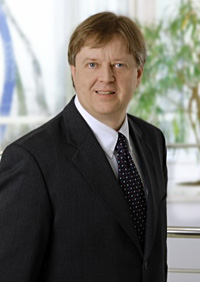 Mr. Walter Fabisch was born in 1961, studied management economics at the RWTH Aachen with the emphasis ergonomics, business calculation and economical tax teachings.

He became tax advisor and certified public accountant. From 1993 until the beginning of 2001 Mr. Fabisch worked at the same company as Prof. Dr. Lohr.
Since beginning he is working for LOHR + COMPANY GmbH and in November 2001 he became director.

In January 2002 Mr. Fabisch designated as an auditor for quality control.